I got a notification during the week informing me that this blog is now 5 years old. My first post, a look at Wade Baskin’s translation of Collin De Plancy’s Dictionary of Witchcraft, was published on February 27th, 2015. Since then, I have reviewed almost 350 books.

I’m a little bit surprised that I’ve lasted this long to be honest. I put a lot of work into this site, but I don’t see a huge amount of traffic. I have nobody to blame for this other than myself. Most of the books I write about are bottom of the barrel stuff that nobody will ever search for. I’ve thought about branching out and reading more contemporary fiction in attempt to draw more traffic, but while I certainly won’t rule out reading new books, I reckon weird old books will probably remain my focus. I think of this site more as a literary freakshow than a review site. I don’t really care if people want to read the books I write about or not, I just want you to know that these texts exist. 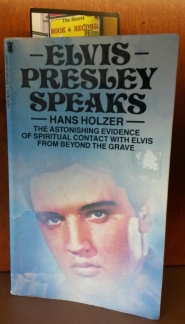 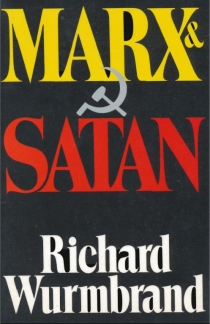 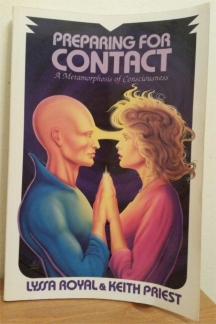 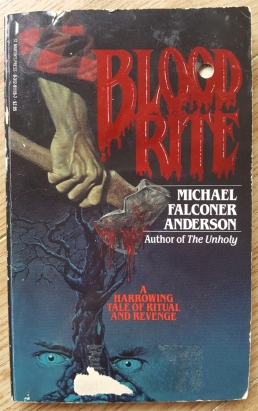 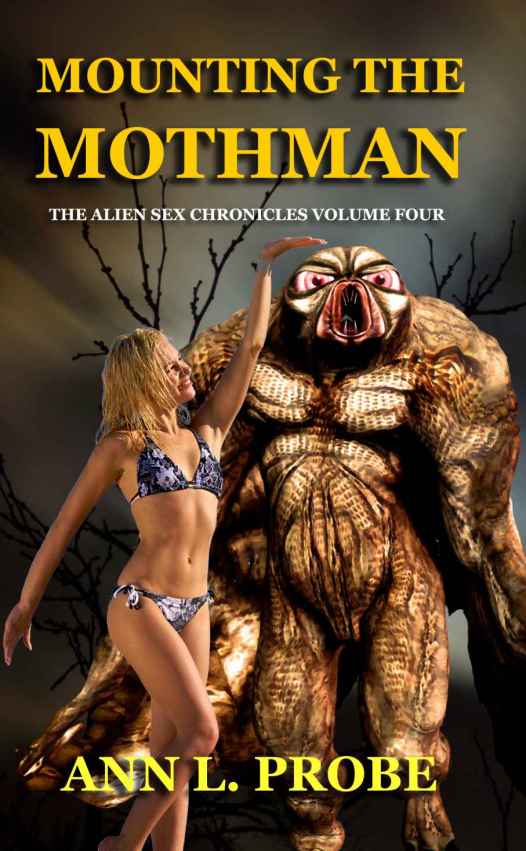 I write about famous books and popular authors regularly, but my favourite posts are always the ones about books that have an air of mystery to them. There have been a few posts on this blog where I have had the delight of presenting new information or theories on strange and mysterious texts. Here are a few posts that represent my best work. I beseech any lovers of peculiar literature to check these out if you haven’t already.

The Autobiography of Saint Margaret Mary (March 2015)
This was one of my first posts. It’s about a Christian saint who had a shit fetish. I look back on it with a smile.

Did Aleister Crowley Create Strange Lifeforms? (December 2015)
This was my first post on Aleister Crowley. It’s a look at the different ways he was portrayed in fiction by those who actually knew him.

Michelle Remembers – Michelle Smith and Lawrence Pazder (March 2016)
I’m pretty confident in saying that at the time this post was published, it was the most comprehensive account of why this book is bullshit. It includes photos from the Satanic graveyard where the events in the book supposedly took place.

The Fiery Angel – Valery Bryusov (March 2016)
A look at the real events that inspired this peculiar occult novel.

Robert Anton Wilson, Sex Magician! (July 2017)
An exegesis of a book of pulp occult pornography. (It’s one of those ‘use the text to interpret the text’ situations.) 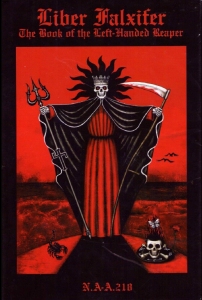 Death Worship and Current 218 (November 2017)
An exploration of the link between heavy metal and Liber Falxifer, an infamous text of Black Magic.

Dark Gods – Anthony Roberts and Geoff Gilbertson (July 2019)
It was a delight to be able to share information on this rare and curious tome of paranoid doom. 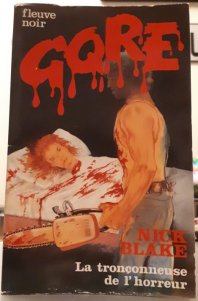 A History of Chainsaw Terror (Come the Night) by Nick Blake (Shaun Hutson) (February 2020)
There were histories of this book online before this, but this is the most complete one out there.

There’s lots of other good posts on here, but these few are special to me.

If you’ve been following this blog for a while, you’ve probably noticed a recent lack of posts on occult books. (The last non-fiction book I wrote about was Daughters of the Devil back at the beginning of December.) There’s a few reasons for this. I’m mainly just sick of wasting my time reading stupid spellbooks written by wankers. I have been reading other types of occult books over the past few months, but unfortunately, they have been extremely boring, long and difficult to get through. I’ve had a post about Nazi Grail Hunters in the works since early October and another on a horrendously stupid book about interdimensional sasquatches, but reading these texts has been so tedious that I have been avoiding them and breezing through enjoyable horror novels instead.

I have not abandoned occult books, but I have to be more picky these days. I don’t need to read any more books of love spells or nonsense about kaballah. I don’t want to read any more post-hypnotic accounts of alien abductions or any more books arguing that some cave paintings prove our ancestors were space people. I’m getting pretty jaded with Satanism now too. The more Satanists I interact with, the less interested I am in books about their hero. 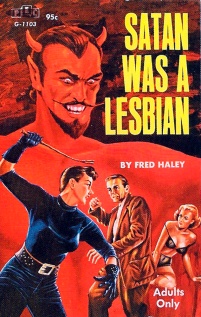 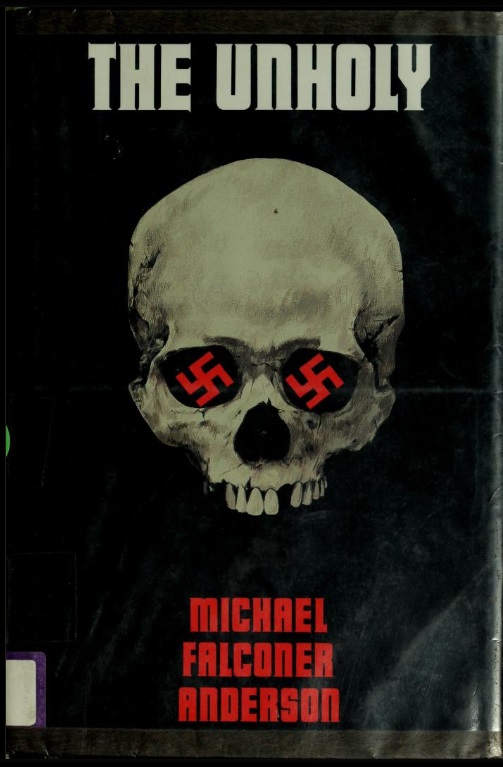 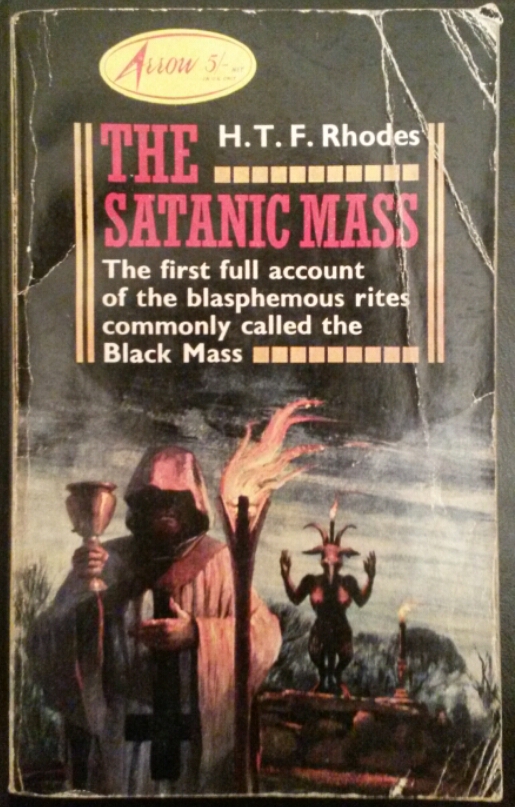 Recently, I decided that I want to start writing more fiction. Between Nocturnal Revelries and my other blog, I write a lot, and I reckon that I’ve read enough books now to make a decent go at my own stories. I’ve posted my short fiction before (Kevin and The Compost Bin, two disgusting tales), and hopefully there’ll be more coming soon.

Blogging may be past its heyday, but I like doing it, so I reckon I’ll keep going for another few years. Thanks to everyone who reads this site. I really hope you enjoy it.

6 thoughts on “Half a Decade of Blogging about Creepy Books”