Here’s another shit book from the International Guild of Occult Sciences, The Magick of Ewaz. Ewaz is supposed to be a demon, and while his name sounds very similar to Aleister Crowley’s Aiwass, there doesn’t seem to be a link between these two entities.
Morgazmo the Magician claims to have written this grimoire in a cold, scary, demon-haunted cellar. Maybe that’s why it’s so full of typos. This pathetic piece of shit is supposed to be a powerful grimoire of black magic, but it reads like the work of a geeky, stupid teenager.

The author spends most of the text boasting about how powerful and clever he is, and then he gives a few silly spells alongside some doodles. Pure shit. 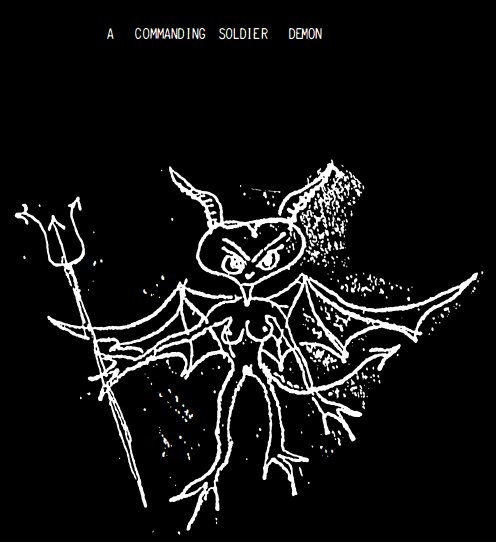 This is seriously bottom tier stuff. It’s printed on somebody’s work (or highschool) photocopier, and the author is an awful writer. He repeatedly spells sacrifice ‘sacrafice’, uses the word ‘alot’, and has no idea about comma usage. Did nobody at IGOS proofread this pile of garbage?

I’m running out of things to say about trash like this. How is there so much of this rubbish? I have a few more texts put out by IGOS, but they’re all quite a bit longer than this one, and I don’t want to waste my time reading them. These books are laughably awful. I honestly find it difficult to imagine anyone taking this silly nonsense seriously.

On his old website, the author described this book as”the best grimoire on this planet.” Haha. He doesn’t seem to have written much else, but this book went through several editions. I think this is the earliest one. It weighs in at about 20 pages. The 6th edition is 133 pages long. I’m sure the addition of more than 100 pages made it much better… 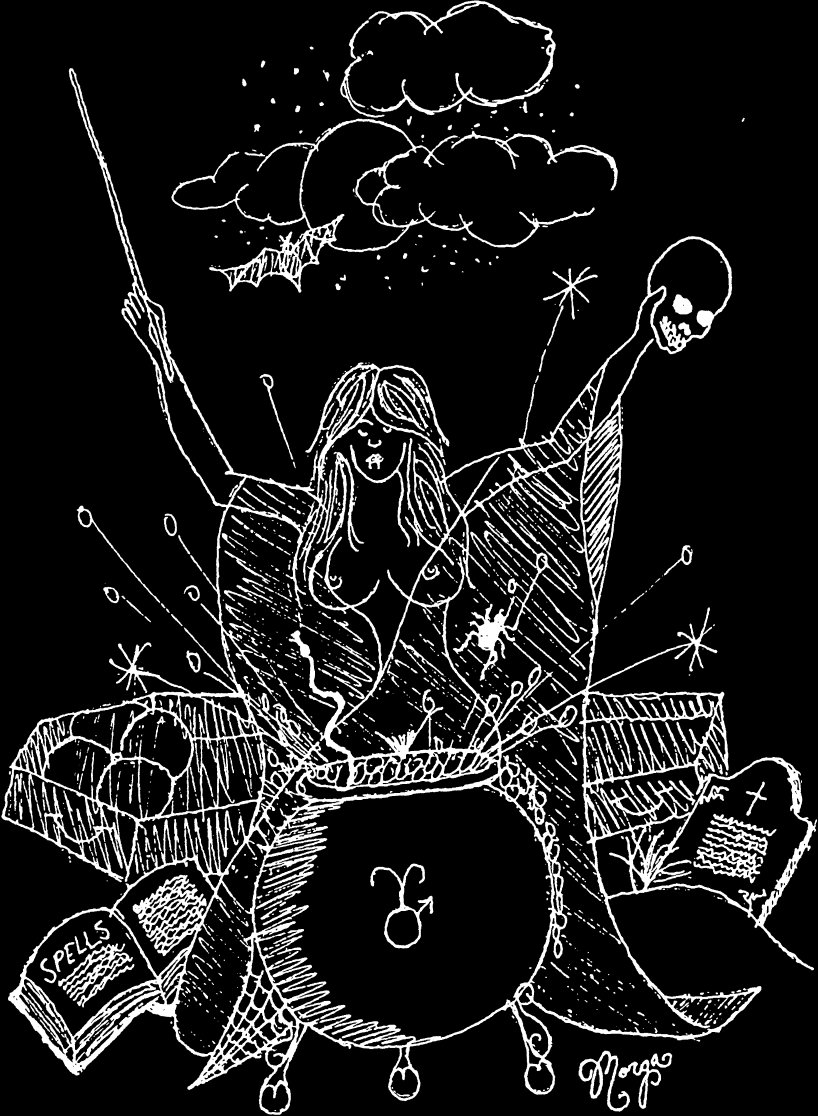 Are they bowling balls or coconuts in that coffin?

One thought on “The Magick of Ewaz – Robert Morga”