I first read about Count Stenbock on the Snuggly Books website when I was buying their collection of Montagues Summer’s ghost stories. I saw the cover of Stenbock’s Studies of Death and became intrigued. I checked and saw that first edition copies of this book go for 10,000 dollars. I had to read it. 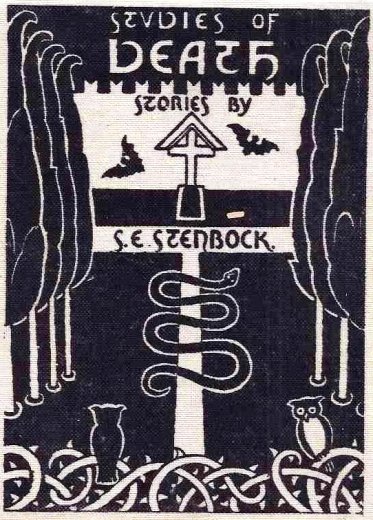 When I looked up Stenbock, I saw that David Tibet, Thomas Ligotti collaborator and the musician behind Current 93, had recently put out a collection of Stenbock’s work that contained all of the stories in Studies of Death along with lots of other stuff. This collection didn’t cost much more, and I decided to buy it.

Studies of Death is actually very short, and you could easily read through it in an afternoon. The stories are glum, dreary things. I enjoyed them well enough. One of the tales is about a vampire, but the others don’t really have much of the supernatural about them. I quite liked these stories, but I am very, very glad I opted for the anthology rather than just this collection.

The other tales contained in Of Kings and Things are great, and they convinced me that Stenbock was actually an interesting writer rather than just a melancholy weirdo. ‘The Other Side’ is one of the only other pieces of writing that was ever published during Stenbock’s life, and it’s a very dreamy tale of a young man becoming a werewolf. It’s really cool. There’s other stories about a voyage to Hell, a princess who pays to see a young man mauled by lions, and a monk who attends black masses and satanic ritual sacrifices. There’s also a ghost story in the form of a play. ‘The King’s Bastard’ and ‘A Secret Kept’ are very similar to the kind of stuff in Studies of Death.  All the fiction in here is worth reading, but there’s one particularly creepy story about a fella who allows himself to be cuckolded by his gay lover (his boyfriend fucks his wife), and then he falls in love with the resultant child. Yuck.

Stenbock was a real freak. There’s a story that he used to carry a wooden puppet around with him, telling people that it was his son. He was also gay. I don’t mean to insinuate that gayness is weird or abnormal, but let’s be realistic; in the late 19th century it was largely considered so. Stenbock’s writing, although never explicitly detailing acts of homosexuality, is pretty gay. Read it and you’ll see what I mean – lots of beautiful men and forbidden love. I think he deserves more credit for writing like this during that period of history. It’s a pity that he isn’t better remembered.

The physical book is lovely – it looks and feels nice, and a great deal of effort has clearly been put into it. It’s not expensive either, so if you’re mildly interested in Stenbock or a big fan of his, I can wholeheartedly recommend picking up a copy of Of Kings and Things. I’m glad I did.

Stenbock was primarily a poet, and of the 4 of his books that were published during his lifetime, 3 of them were books of poetry. Copies of the original editions of these books are now ridiculously rare. David Tibet estimates that there are 4-6 copies of each in existence. Luckily, many of these poems are included in Of Kings and Things. I was on David Tibet’s website a few weeks back and saw that he was offering free pdf copies of the collected poems of Stenbock. This collection contains all of the poems from the Count’s 3 books of poetry. I decided to give it a read before publishing this post. 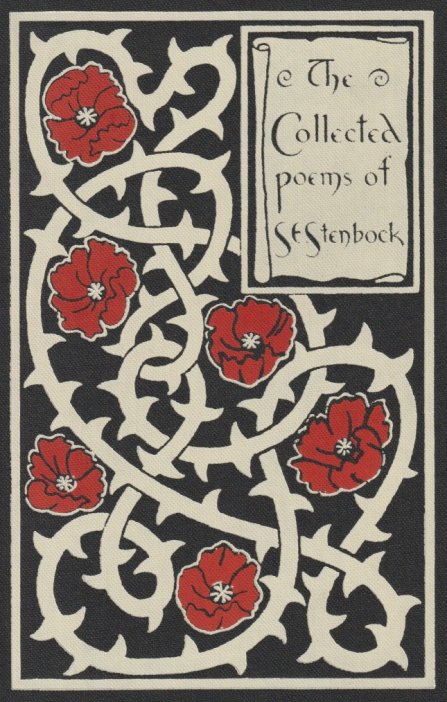 I have very little interest in poetry. Honestly, I just don’t get it. My opinions on this lad’s poems aren’t going to be profound. I thought they were very moody and sad and dramatic – lots of crying and love and blood. If Stenbock was a teenager in the early 2000s, he would have worn lots of eyeliner and shirts with black and purple stripes. I’m too much of a bonehead to tell if his poems are good not. I far preferred his stories.